Duration: 12 days
Angola is an eye-opener – in more ways than one. Scarred painfully by years of debilitating warfare and practically untouched by foreign visitors…
Angola is a Southern African nation whose varied terrain encompasses tropical Atlantic beaches, a labyrinthine system of rivers and Sub-Saharan desert that extends across the border into Namibia. The country’s colonial history is reflected in its Portuguese-influenced cuisine.

Flamingo Lodge is situated in a scenic setting against low cliffs on the beach near the mouth of the dry Rio dos Flamingo. This area of coast is at the northern extent of the Namib Desert and is practically devoid of other tourist activity. Flamingo Lodge is located in the middle of 70 km of uninhabited coast which supports virtually untouched fish populations by highly diverse desert landscapes containing some areas of special beauty. Flamingo Lodge forms the centre of our safari in southern Angola – from here we will fish and drive for kilos on the beach – enjoy a sundowner and dinner in the restaurant overlooking the wide ocean and desert.

You will be fortunate enough to make the trip down to the Cunene River and will not only be treated with one of the most spectacular drives in Africa, but will also be rewarded with possibly the best Kob fishing in the world! Cunene is truly one of the last frontiers in Africa. This area falls within the Iona National Park, This trip takes you along the beach, past a number of shipwrecks to the start of the Tigres Dunes – and then follow the adventurous Acre of Death (Doodsakker) – 60km of sand driving, locked in between the ocean on the right and huge dunes on the left! Nerve racking stuff but well planned to ensure a safe drive……

Along the way you are likely to see a variety of marine life.
This trip can also include a round trip to the historic, battlefield of Cuito Cuanavale, which took place during the end of the Bush War! 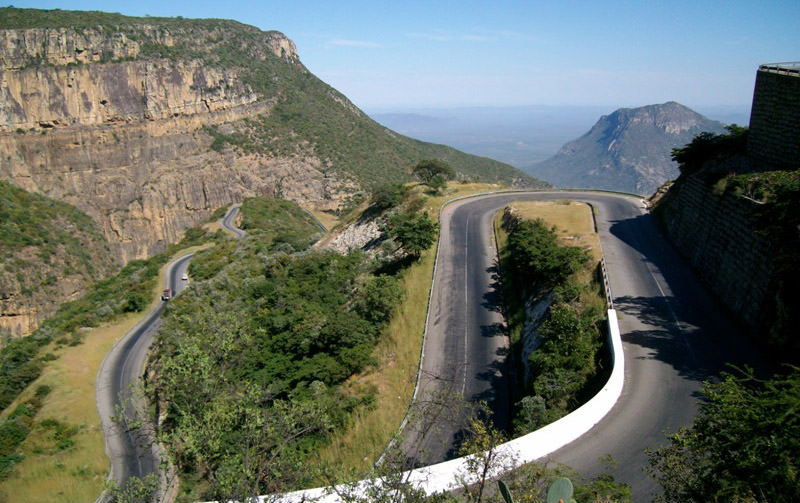 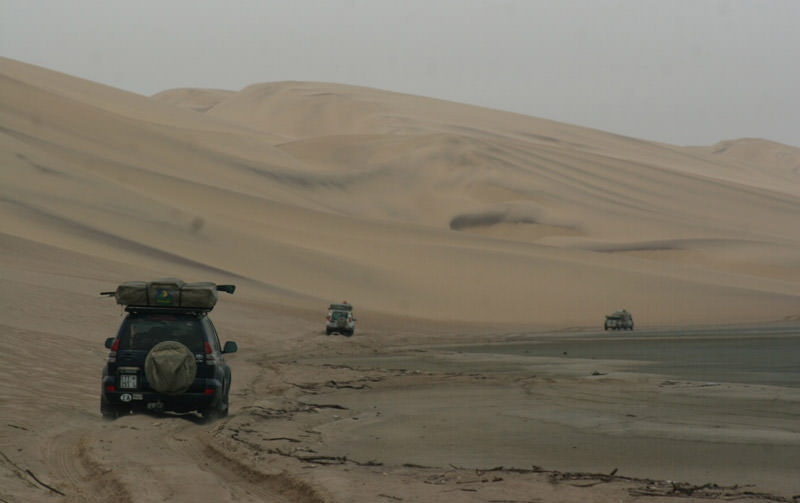 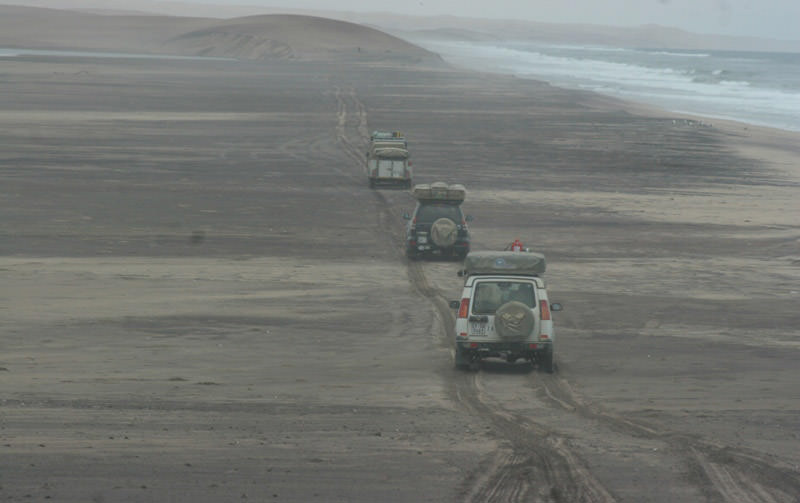 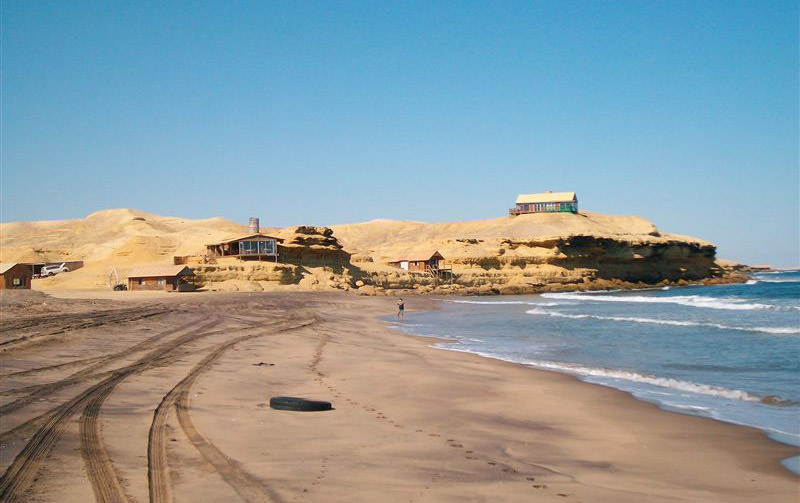 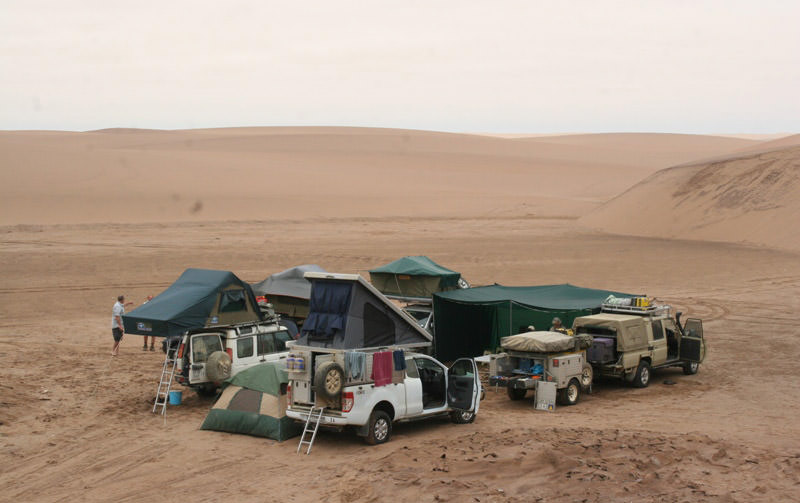